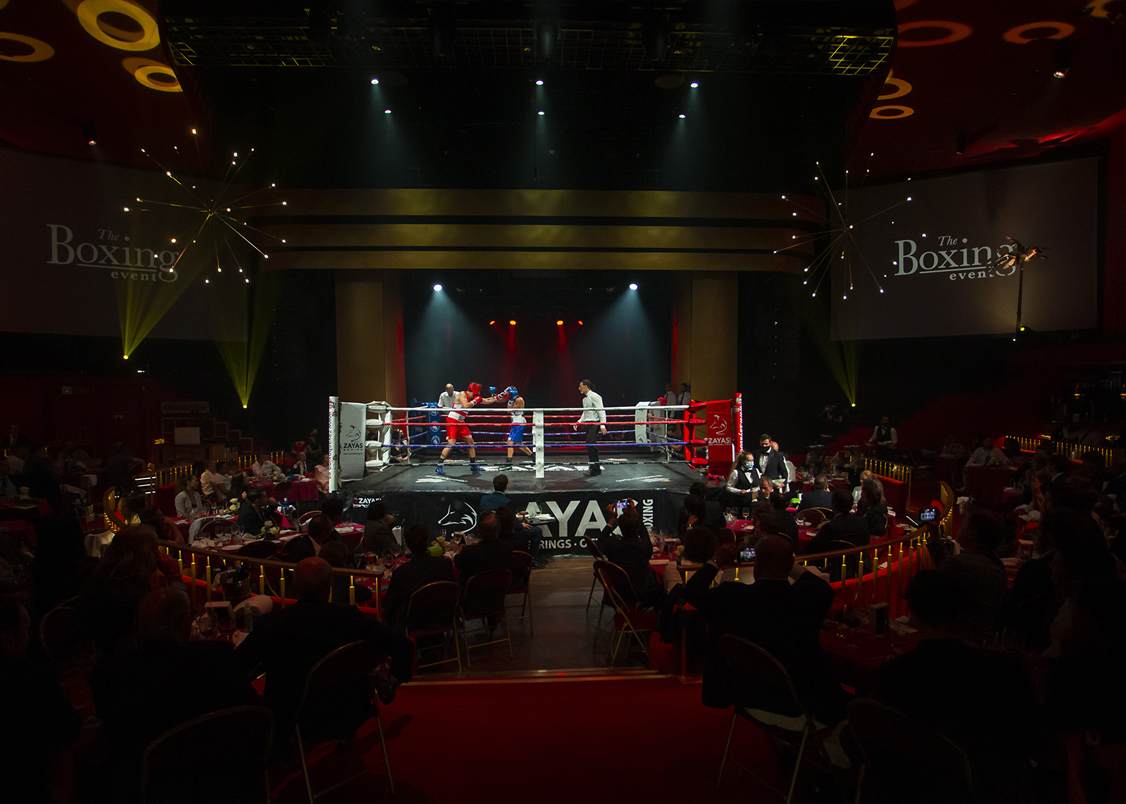 On September 30th the II edition of The Boxing Event took place in Madrid, under the slogan “let´s knockout childhood cancer”.

Xpress Feeders was one of the main event sponsors represented by Gonzalo Pérez-Maura. Xpress Feeders participated in this event with the purpose of raising funds for the Asociación Infantil Oncológica de Madrid (ASION) a Children’s Oncology Association fully dedicated to beat childhood cancer.

On this occasion, more than 6,000 euros were raised for this cause, also thanks to the auction of objects such as the illustration of the designer Lucía Be, personal objects of: David Summers (Hombres G), Hovik Keuchkerian (actor of La Casa de Papel and a former boxer and twice Spanish Heavy Weight Champion) and David Villa (Spain’s all-time leading goalscorer). 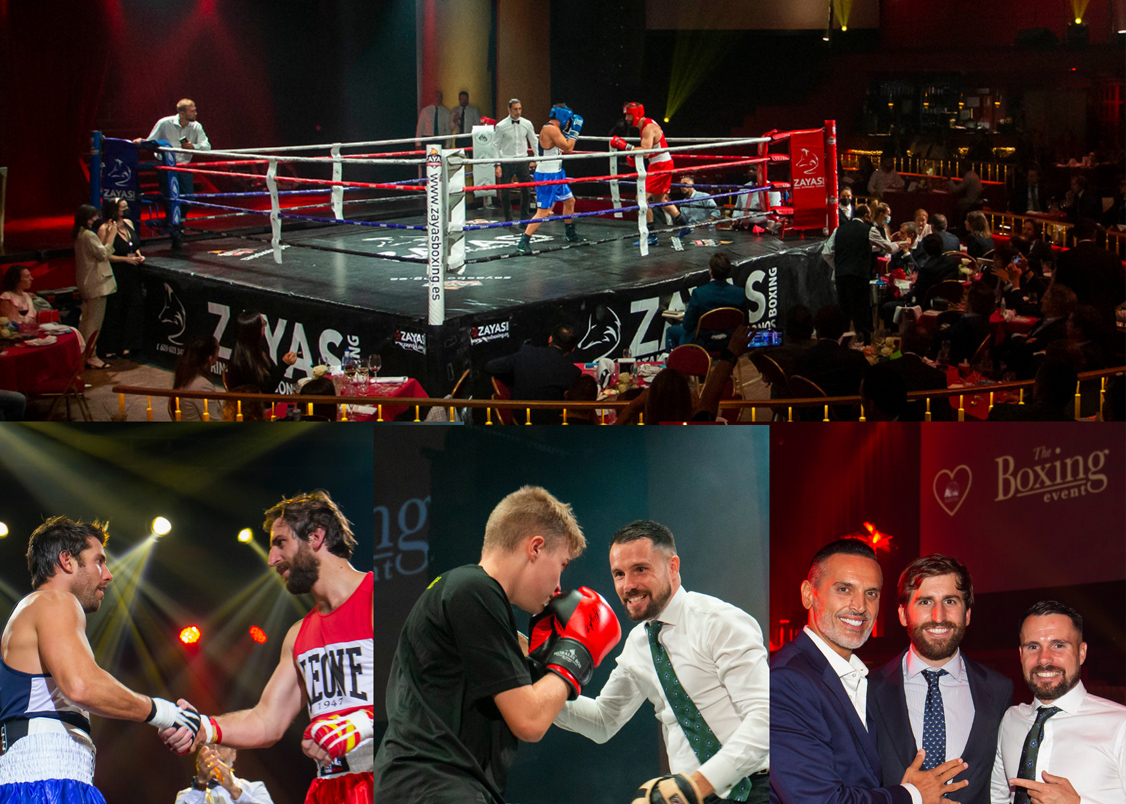 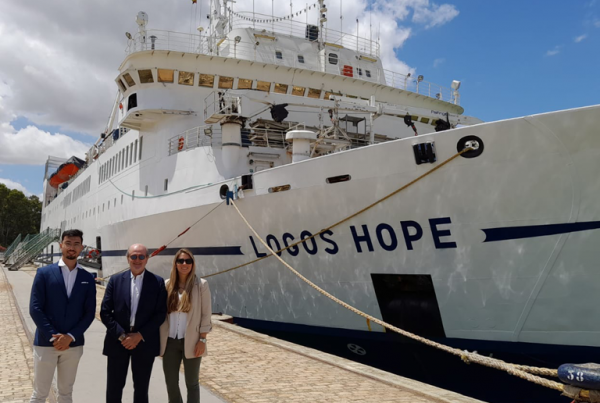 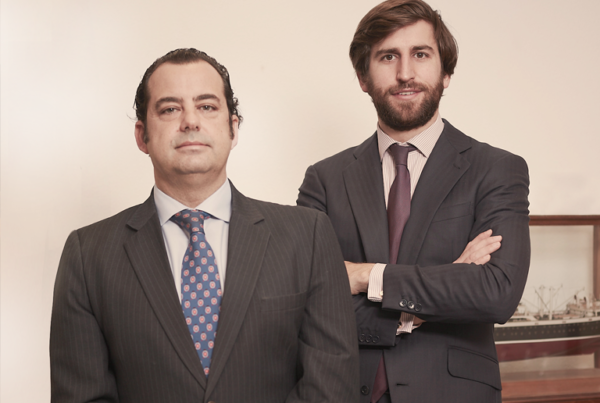 2021 Closes as an Historical Year for Pérez y Cía. Group 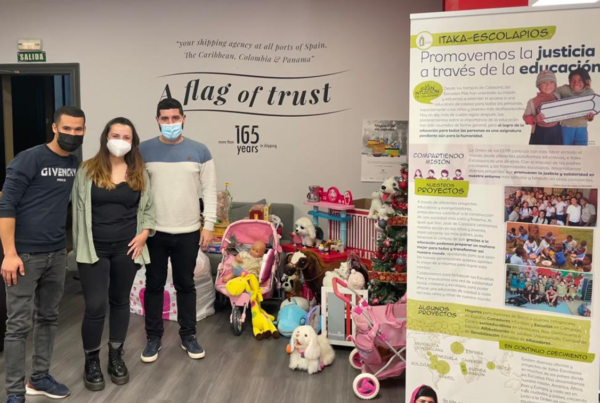 Great success of the “NO CHILD WITHOUT A TOY” solidarity campaign

Pérez y Cía. Group
We provide global support services to the shipping and logistics sectors with professionalism, efficiency and respect for the environment, in all the stages of the supply chain.